When General Choi Hong-Hi presented his Taekwon-Do to the public on 11.04.1955, he himself had not expected that it would spread so rapidly across the entire globe. 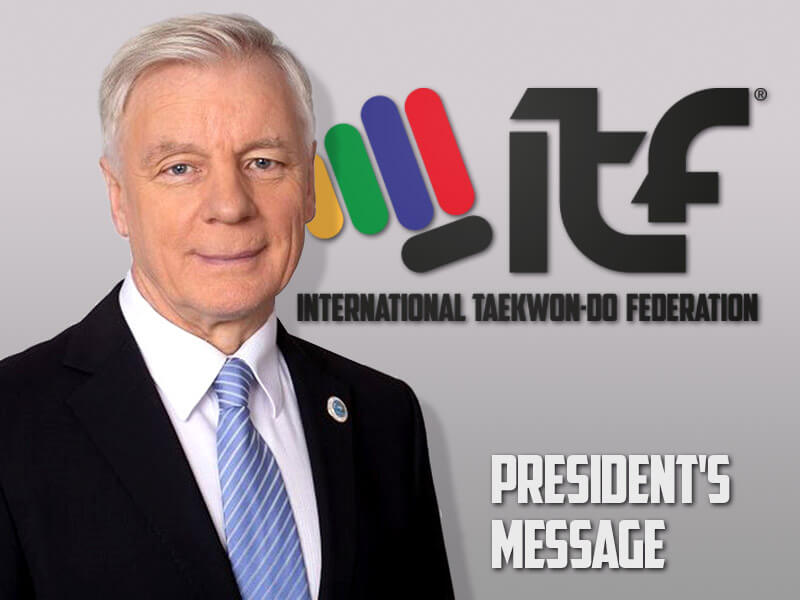 Today – 66 years later – it is fair to say that it is one of the most popular martial arts in the world.

Members in over 120 member countries on every continent bear witness to this.

Starting with military training and publicising through TKD demonstration teams to the civilian population, Taekwon-Do today is not just competition for a few, but appeals to all social groups. This is proven by the number of members in all age groups. The attractiveness of the martial art, due to its versatility, is reflected especially in the youngest members (approx. 57% children), but also in the older generation (50 years plus). According to a recent survey, the proportion of women has meanwhile grown to 21% and even people with health deficits already make up 5%.

General Choi’s Taekwon-Do has changed because it has also adapted to the changed social conditions and has thus become even more attractive without having lost its identity. We should continue on this path even in these difficult times in order to honour the legacy of the founder.

Greetings to all with respect.